Last year, the Coalition for Children Affected by AIDS and ViiV Healthcare’s Positive Action awarded $40,000 in grants to eight organizations that could show how the use of social protection supports HIV testing, treatment, and care for children in low- or middle-income countries. Each winner received $5,000 to produce a scientific article, video, or written case study to show what works.

One of the winning proposals was submitted by YLabs to document its YBank intervention in Rwanda. YLabs is a leading global design and research organization working to improve the health and economic opportunity of young people globally. The YBank program was the first in sub-Saharan Africa to pilot the use of cash transfers and peer-led life skills training to improve HIV outcomes among adolescents. The Coalition spoke to Dr. Rebecca Hope, a pediatrician and founder of YLabs, to learn more about the project. 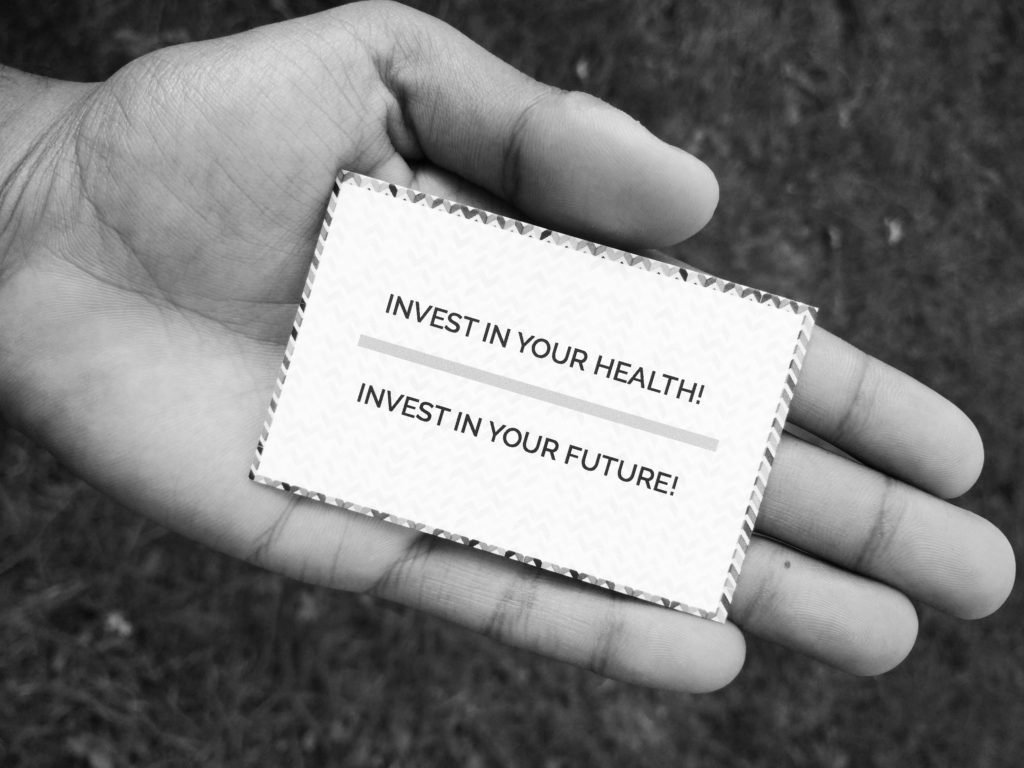 Q: How did the YBank project get started?

In 2015, YLabs co-founder Dr. Majdi Osman and I were studying adolescent adherence to antiretroviral therapy (ART). The data showed that adolescents were almost twice as likely to drop out of care than adults and had poorer adherence to treatment, partly due to challenges related to accessing care, stigma, and treatment regimens. We hadn’t seen many successful programs out there to tackle the problem, so we decided to design our own pilot project.

The idea behind YBank was to tap into the unique needs of adolescents, keeping what’s important to them and their brain development in mind. Young people tend to think in the present moment, and it became obvious that long-term HIV management was a lower priority for them. They want to live like normal teenagers. What was appealing to them, however, was having the tools and resources to plan for their financial futures and manage their money. So, we designed YBank to translate adolescents’ longer-term thinking about their finances into a similar framework to promote HIV treatment adherence throughout their life. YBank links the idea of investing in your health with the idea of investing in your future. The project was designed in partnership with youth living with HIV using a human-centered design approach.

Q: How did the pilot project work?

We recruited 72 adolescents (ages 12-19) from two clinics in Rwanda for the study, which took place over 12 weeks in the fall of 2016. When participants showed up for clinic appointments, they received a short-term reward in the form of a mobile money transfer. Those who didn’t have access to their own phone received a SIM card where they could store and access funds later.

Each person received 2,000 Rwandan Francs (RWF), or approximately $2 USD, per visit. If patients had a suppressed viral load, they received an additional 4,000 RWF ($4 USD) in funds. The amounts may sound small, but in Rwanda, 50 cents is enough to cover your ride to the clinic and back, thus addressing one common barrier to accessing the clinic. The funds were distributed between a “short-term” mobile money account and a “long-term” account that wasn’t released until the end of the program.

We knew we needed to equip these young people with financial and social skills, so we included monthly training sessions that were led by peers living with HIV. In the rural clinic, it was the first time they hosted a peer group for HIV-positive adolescents. These trainings helped participants build relationships, access peer support, and foster long-term resilience through life skills.

Q: How did you decide on an appropriate amount of funds?

We worked with the community and parents to make sure the payments were appropriate. Adolescents are often left out of cash transfer programs because researchers are concerned about ethical risks, but our study showed youths did not experience coercion or misuse their funds during this process. Most of them used it for school fees, food, and travel – and some even said they were saving up to start their own small business. We believe cash transfers could also reduce the risk of transactional sex, as young people, especially young women, have access to their own money, reducing dependence on sexual partners.

Q: Are you planning to roll out the project at more sites in Rwanda?

We’ve seen excitement and interest from the government, but we need more funding to develop tools to run the project on a larger scale.

Q: What did you learn from the project?

The pilot was more about feasibility than efficacy. We found there were a lot of interesting logistical challenges that we had to figure out. For example, SIM card registration and mobile phone access need to be streamlined to scale up the project; at scale, we’d want to automate the delivery of incentives with clinic-level data. We also found that YBank patients had higher odds of being virally suppressed at endline, but we need to conduct a much larger, more representative study. Ideally, we would do a randomized controlled trial to obtain statistically significant results.

The response we got from participants was very positive. Adolescents saw financial, psychosocial, and health benefits, while caregivers reported an improvement in their children’s moods and overall well-being. One young person said the program helped to “overcome despair,” and another felt “brave and positive” after completing the program.